MUTEK made its maiden voyage into the U.S. festival circuit in 2018.
‍

IDEA If you have a dream larger than life, you go to San Francisco to make it happen. This idea goes beyond the now notorious technology hub. The San Francisco Renaissance was ushered in by jazz musicians, artists, and The Beat Generation This is where revolutionary things happened in the 1950s. 1967 was the Summer of Love; hippies converged in Haight-Ashbury, liberated from conventionality. San Francisco has always been one of the top cities for thought leaders and experimenters.

What better space to bring that sentiment than MUTEK, a festival celebrating the most forward-thinking artists from around the globe?
Role: Art Direction, Design
Team: Effixx Studio, MUTEK SF
Link: http://www.mutek.org/en/sanfrancisco/2018 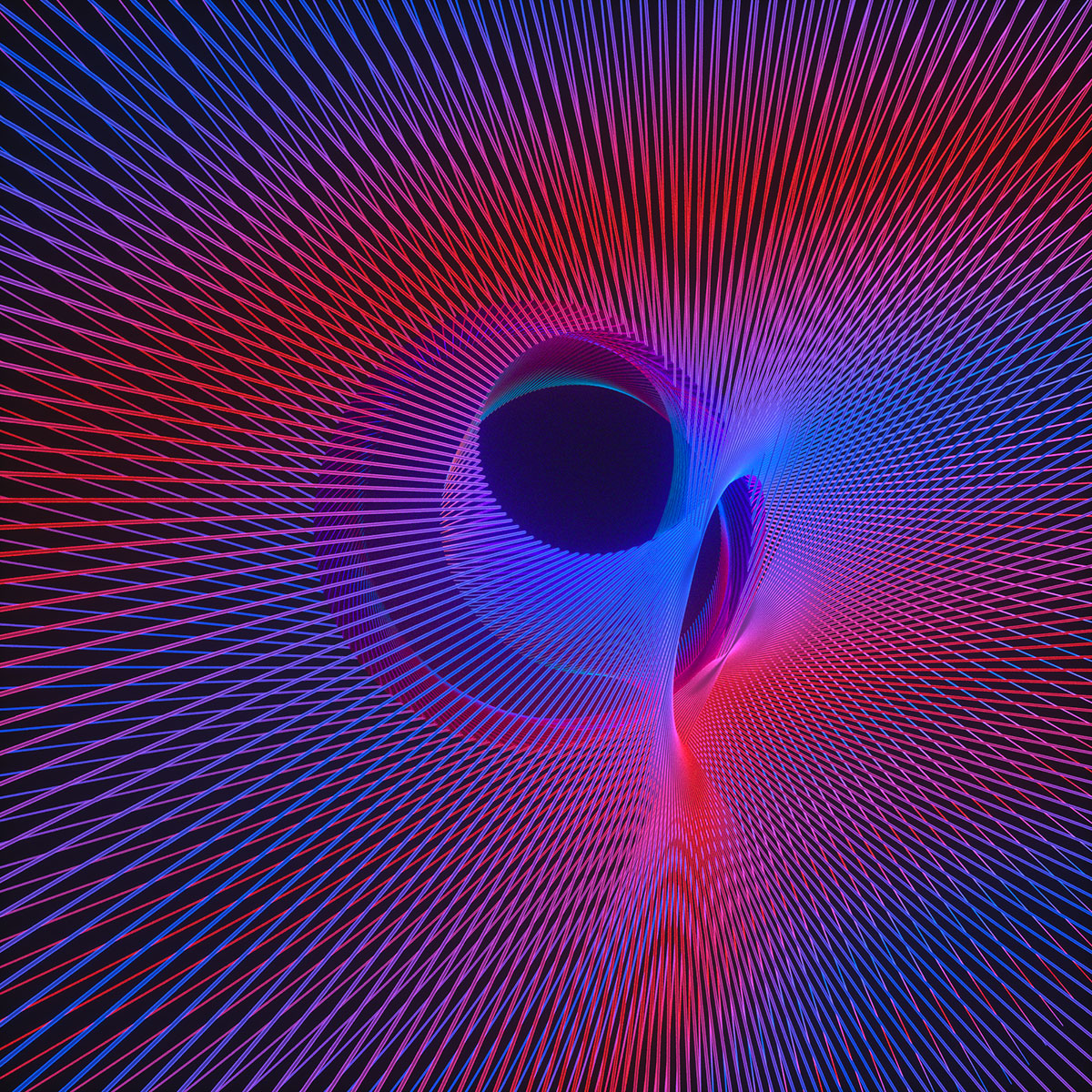 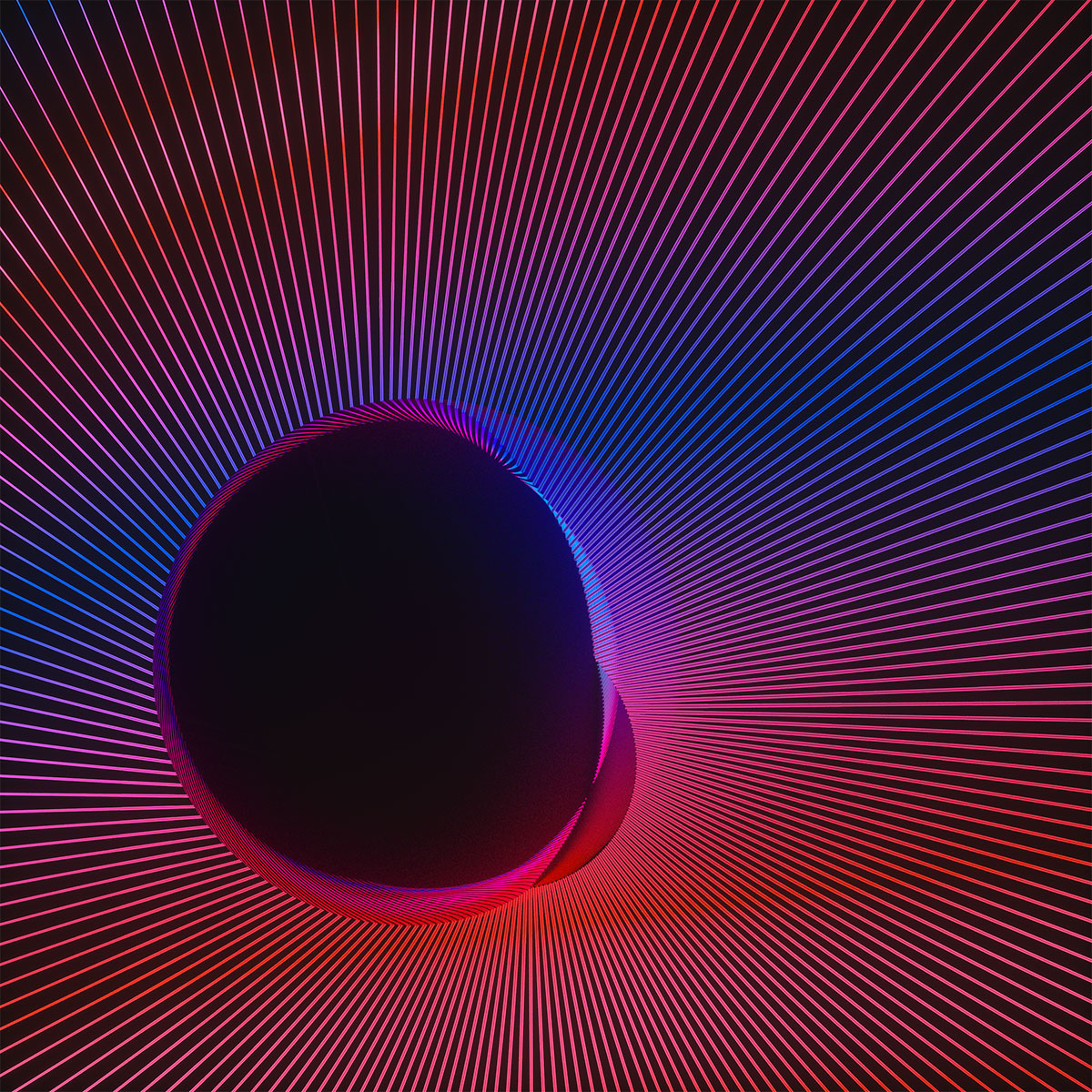 We launched a campaign that acknowledges San Francisco's psychedelic past while not straying too far from MUTEK's familiar tech-driven framework.Teaming up with Effixx Studio and the MUTEK SF crew, we brought the brand into the new space.
We played with organic forms and movements, and juxtaposed them against the more rigid moiré pattern to push the city's personality, teetering on both the hustle and bustle of pushing forward, but freely experimenting. 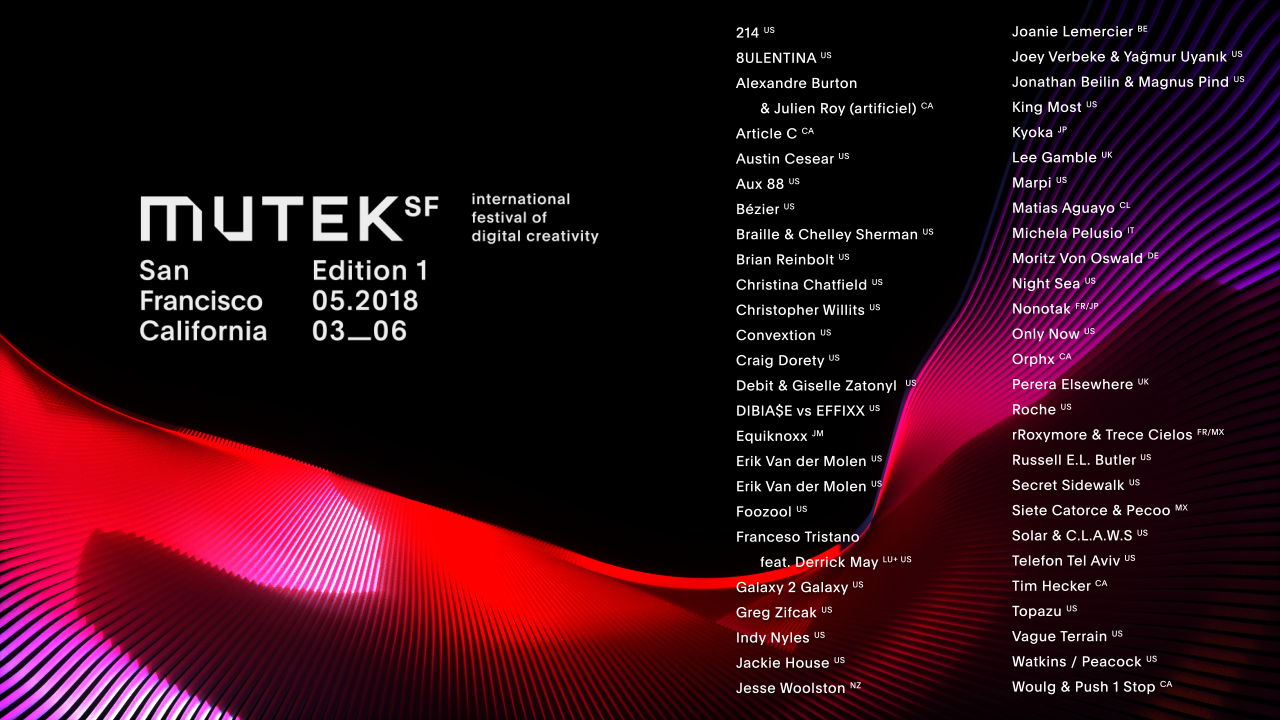 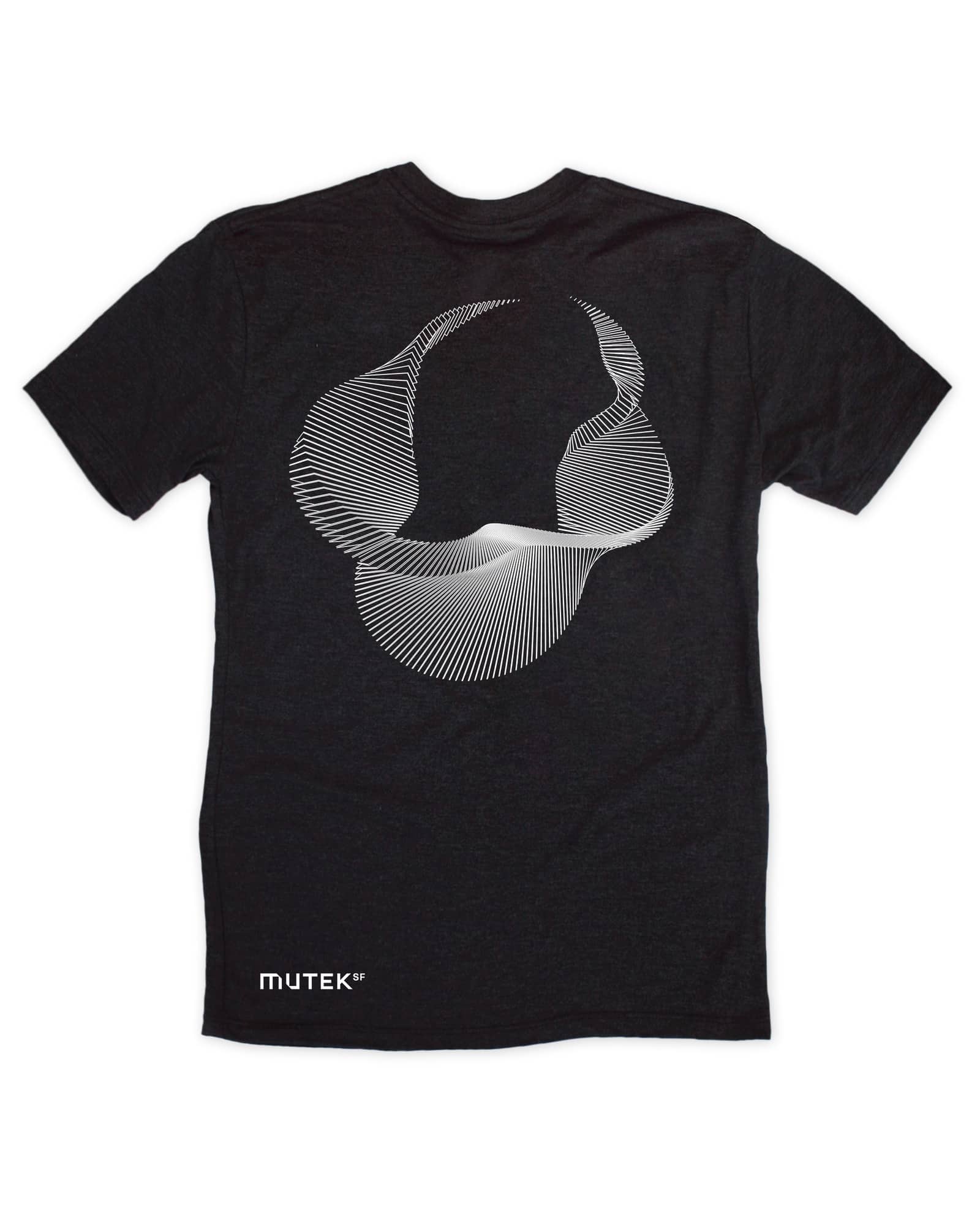 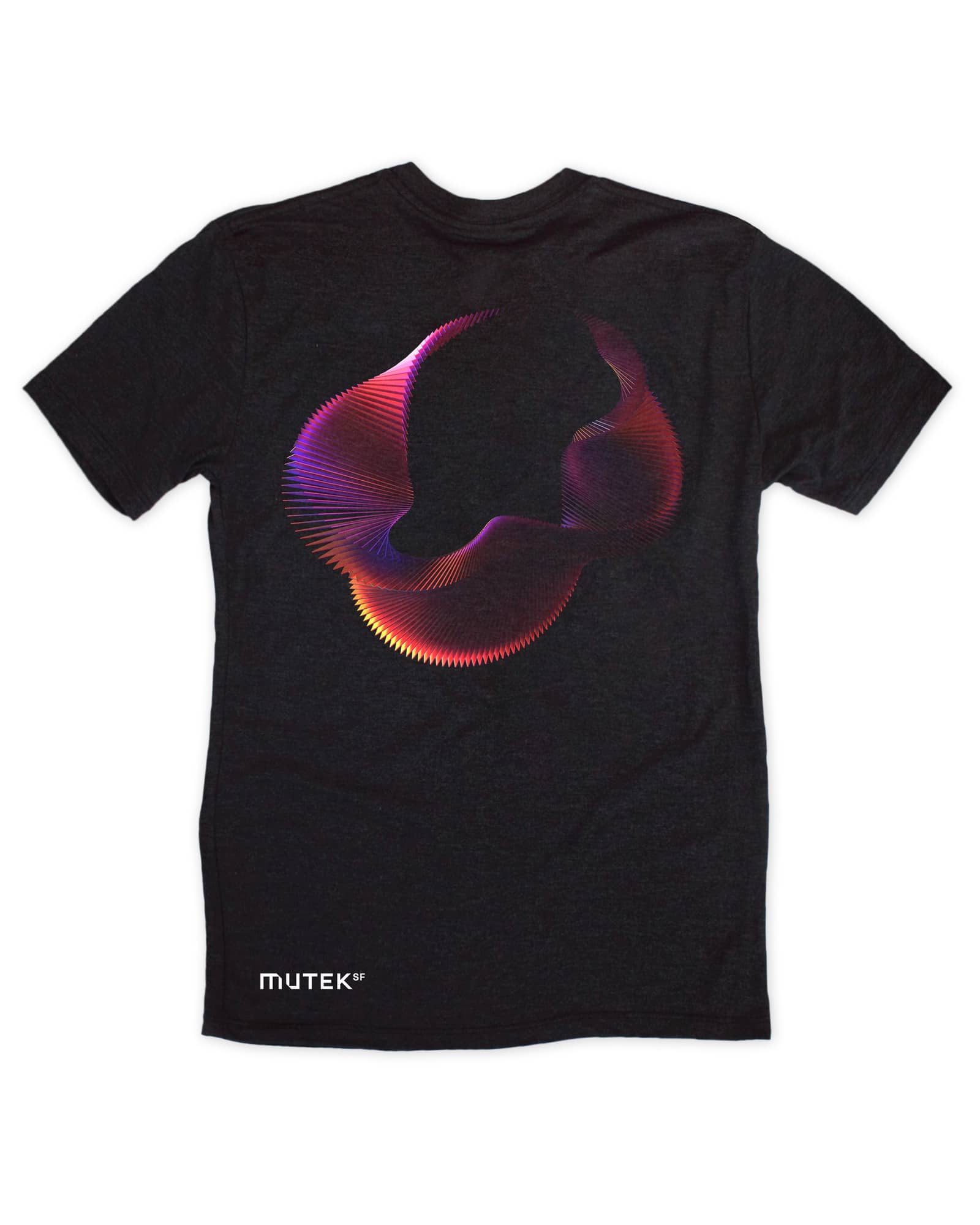 We also explored some other visual metaphors with glass textures, floral shapes, and cages. We went in knowing that we wanted to pay homage to San Francisco's past, be it the flower children of Haight or the men on Folsom street. 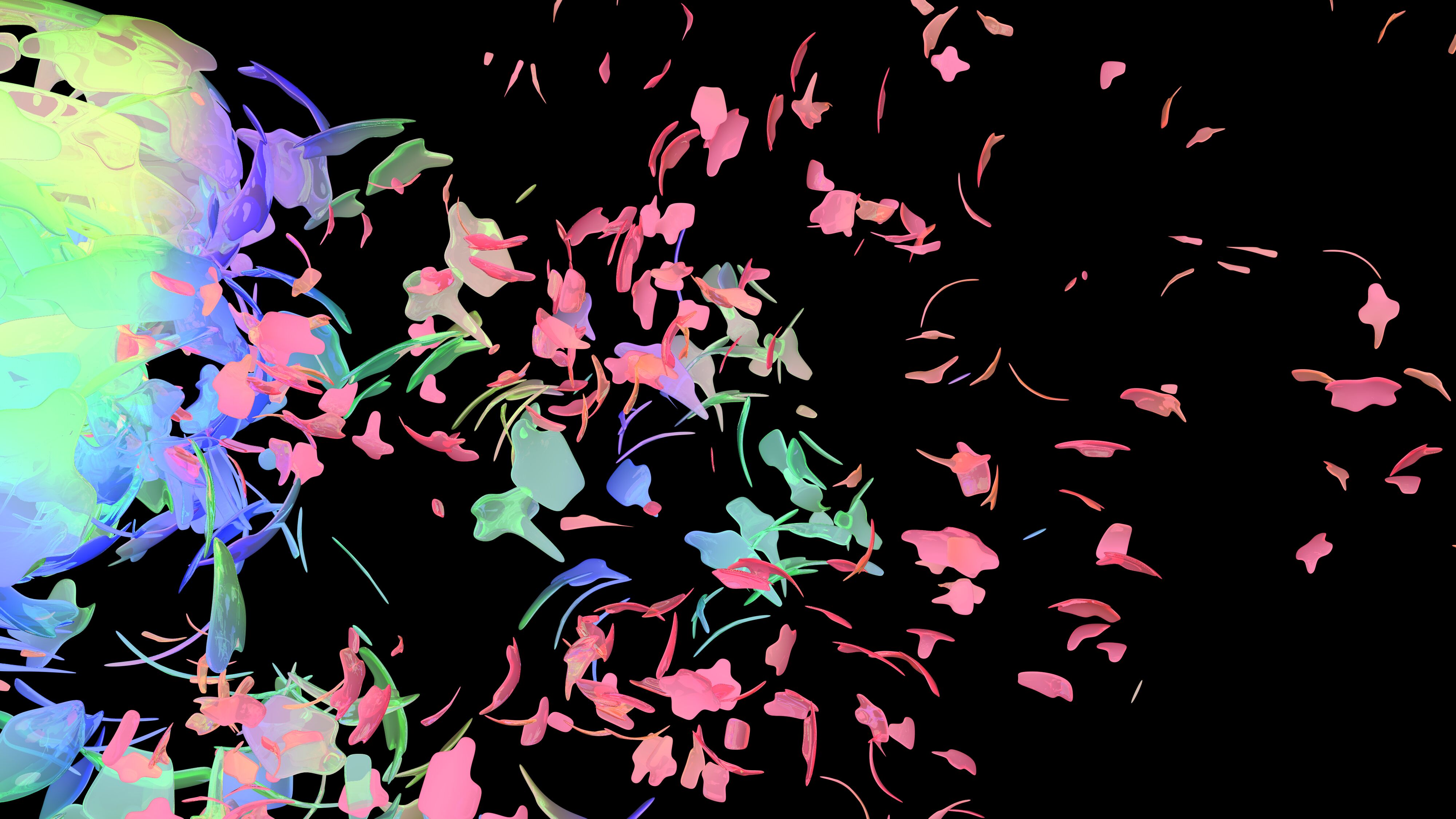 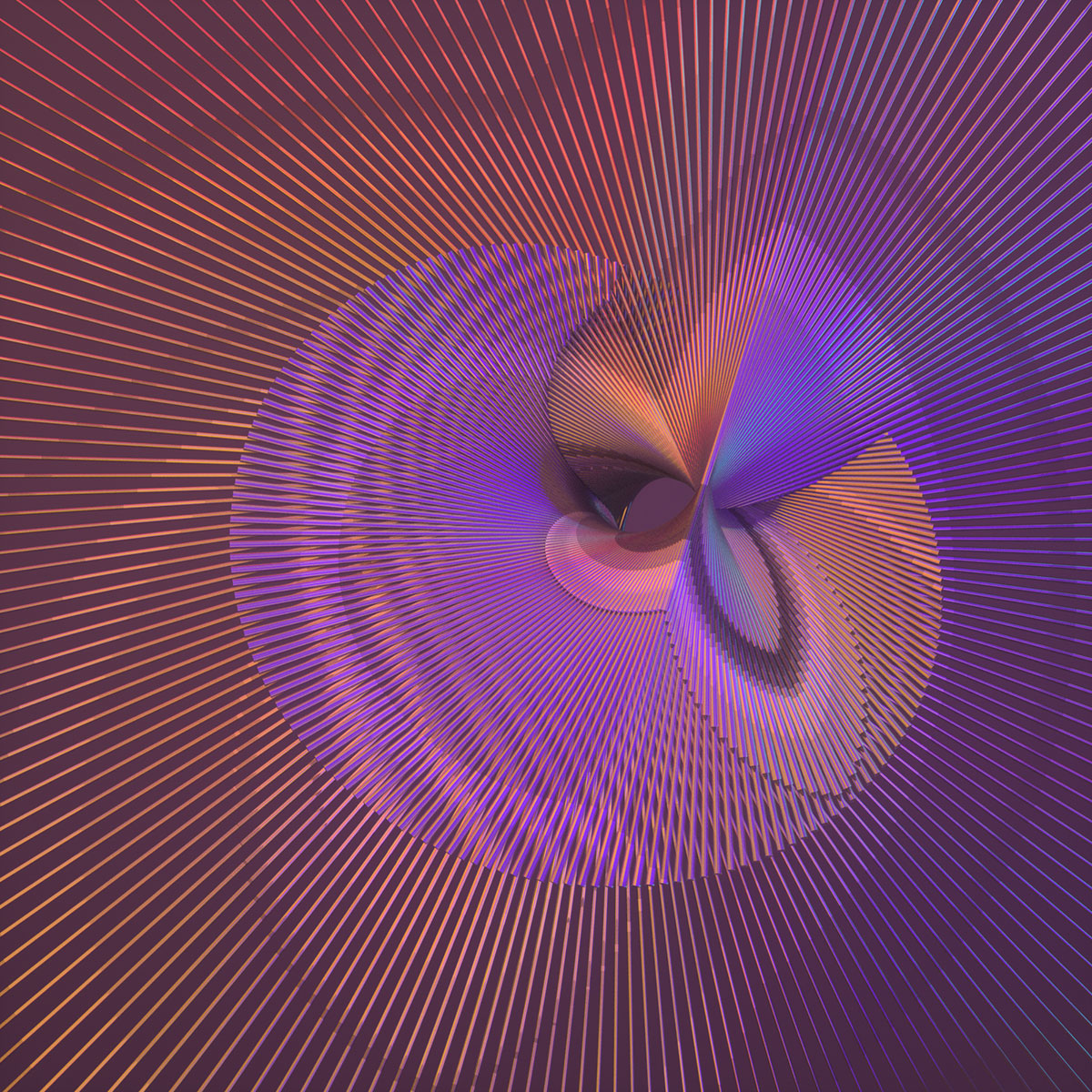 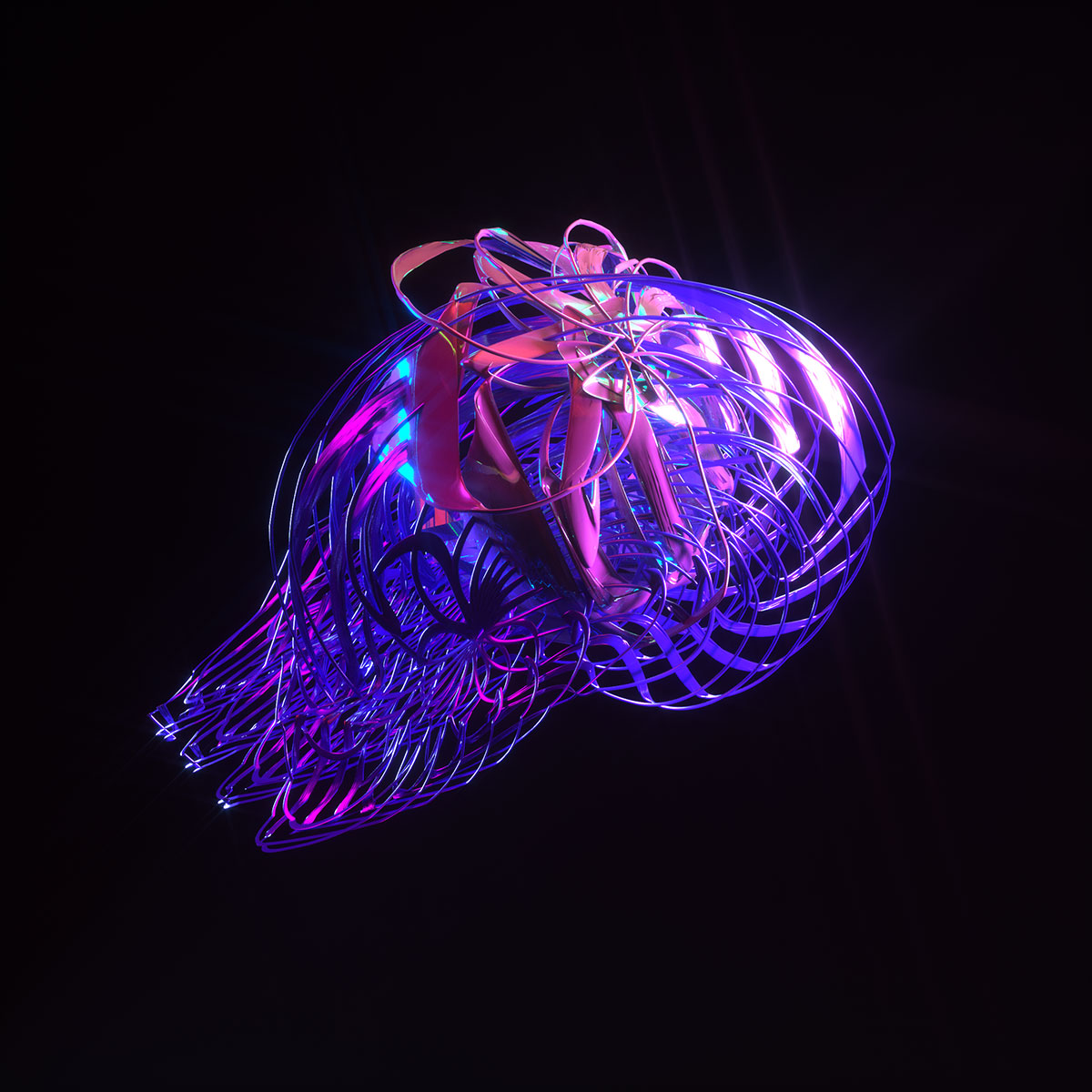